An ANTIGA Valencian craft beer. The Valencian Community has since 2008 a beer reference worthy of the best in Spain and Europe, Cervezas Antiga, has its headquarters in the Catarroja area.
12 years ago, three co-workers agreed on the same hobby, home brewing, initiating us into the world of craft beer, Inmaculada Vela, current director of the Commercial Department, tells us about the beginnings of this adventure that has led them to achieve important goals.
From the beginning, Antonio Burguet, current Beer Director began to stand out for his great curiosity, his hours of dedication and meticulous work.
After several years and different recognitions within the Association of Home Brewers, Inma Vela tells us, we made the great decision that would change our lives “dedicate ourselves body and soul to what we were really passionate about and discover the world, everything that can be found outside of conventional beers ”. 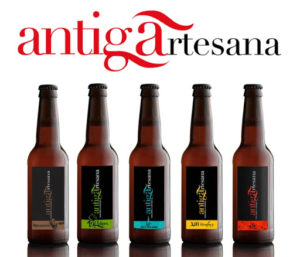 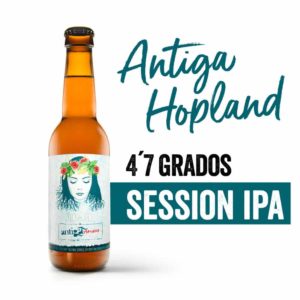 In 2014 we created Antiga beers, starting with our first recipe. In 2015 we already had five different styles and currently there are nine, in addition to different personalized recipes for our clients: wineries, collaborations with food producers, hotels, etc …
Our philosophy is very simple, the commercial director points out to us, and that is to choose the best raw materials, without external additives to the beer’s own ingredients, and productions in which the entire process is pampered in detail.
In this brewery they leave their master brewer, Antonio Burguet, he lets his imagination run wild in order to create the beers that most inspire him and he never ceases to amaze the public with each of his creations.

At the beginning of 2019, we decided to take a new step with BARBACANA, our Brewpub in the center of Valencia, with the motto “Eat, drink, live and share”, where Antiga beers merge with a gastronomy full of culinary proposals in which fresh and local produce predominates.
Our mission is to publicize another way of understanding beer and to awaken curiosity and passion for craft beer, as one day it happened to us. 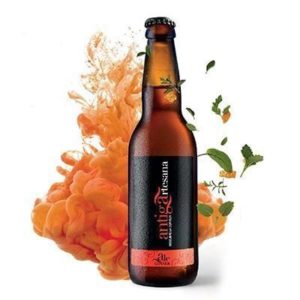 It is a beer made with malts, and Cascade and Columbus hops. To the eye it is pale, and when opened it gives off a caramel and raisin aroma, in the mouth it detects mild citrus flavors and a pleasant bitterness thanks to the hops; Full-bodied beer 5.5 percent alcohol.

The pike in Flanders 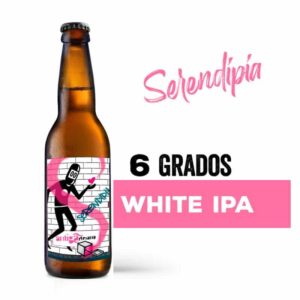 Box format of 24 units of capacity: With Pilsen, Munich and Wheat malts. Clear and transparent gold color. The American hopper Citra is the star of the beer. Combining perfectly with the selection of malt and yeast, it offers a powerful range of citrus aromas and flavors.
White and persistent foam make it a beer to experience unique moments. Surprisingly aromatic, simply a beer that you will not forget.
Craft Beer Ane Conner, XIII Hombres, Pica Flandes, Manumisión or 19 Golpes. They are some of the beer distinctions that are triumphing today among the public, which has been attracted by its flavor and elaboration. It has, therefore, the backing of the company and, above all, a very careful raw material; special. From water, malts, hops to carefully selected yeasts.

Of course, without adding any type of additives and instilling the Catarroja brand throughout the Community. You can’t help it.

Breathing from the Mediterranean air, the climate and the bath of the Albufera Natural Park take over the brand.
It is, in this way, a sign of identity highly appreciated by customers, who check the taste of crafts and the Valencian people.
Also the day to day of the factory, because they greatly expand its range of possibilities with the possibility of visiting it and. In addition, doing a beer tasting. For this, as they explain from Antiga Artesana, the interested public only has to access their website www.cervezasantiga.com and book.

It is, one of the best ways, to demonstrate that the work done not only translates into the excellence of the beer, An ANTIGA Valencian craft beer. Is also appreciated with its elaboration.